Bitcoin suddenly started showing record growth in trading volumes in Brazil and Argentina, according to a market report from Arcane Research. Due to both countries being sluggish economies, investors have started investing in the cryptocurrency to secure their money against unstoppable inflation.

The report shows record increase in Bitcoin trading volume in Argentina and Brazil over the past two months. Even more surprising is that during the COVID-19 pandemic, the fiat currency exchange rates of these countries performed well.

As reported earlier, both Argentina and Brazil have been struggling with their economy for quite some time, and the looming  COVID-19 pandemic crisis also affects the economies. This led to constant devaluation of their national currencies, especially Brazil’s fiat currency which fell to 30% against the US dollar.

The inclination of traders and investors toward Bitcoin shows their increasing trust in the cryptocurrency as they believe this is the only thing that can save their money from the devaluing fiat currency.

Furthermore, there are other factors such as local currency regulations in Argentina that keep investors and traders from investing in foreign currencies like dollars or euros.

The surge in Bitcoin trading volumes in Brazil is supposed to be driven by record decline in the value of its national currency against the US dollar after a central bank proposed a cut of two percent a year in interest rate.

In another report from Useful Tulips, Bitcoin traders in Argentina for the first time witnessed above $1 million in Bitcoin trading volume in the last week.

Due to lack of availability of fixed-income instruments to make investments, traders and investors turned toward safe-haven assets and started trading in Bitcoins, stocks, and funds.

With the success of Bitcoin trading in both Brazil and Argentina, Latin America is all set to becoming one of the most active markets for cryptocurrency. 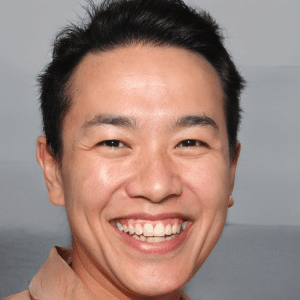 Christopher McMillan works as a lead content writer at Bitcoinprice.monster. He has a deep interest in cryptocurrencies and he guides people on how to trade cryptos on a cryptocurrency exchange. 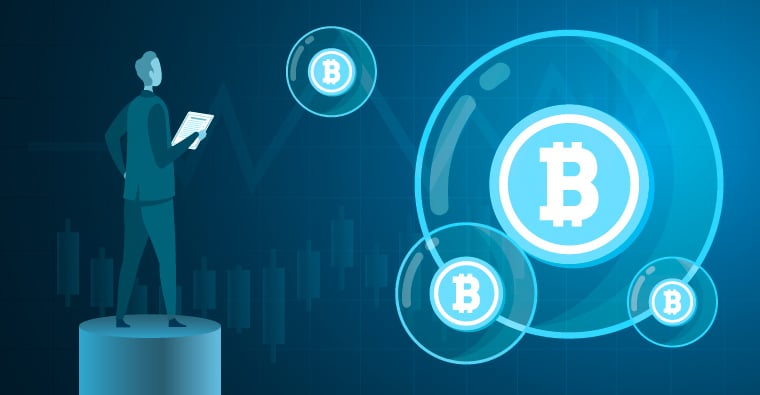 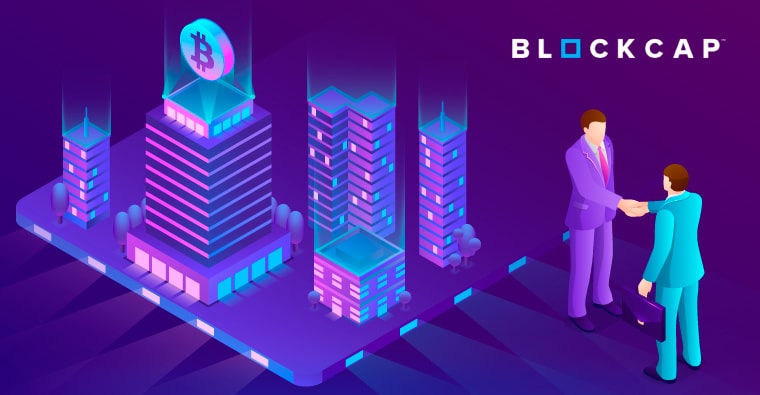 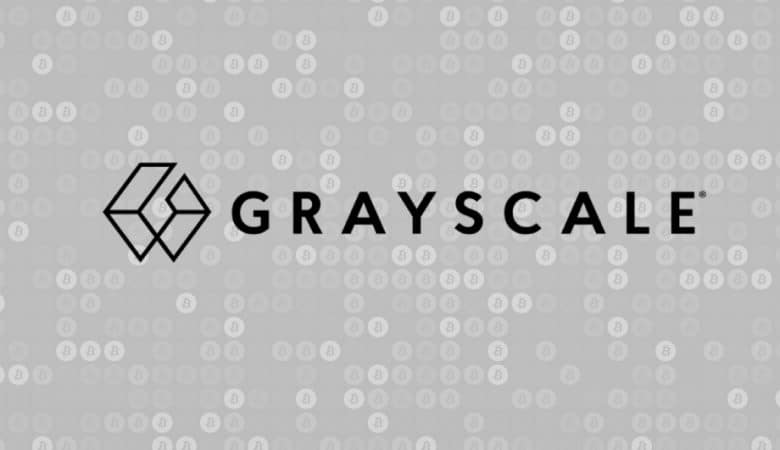 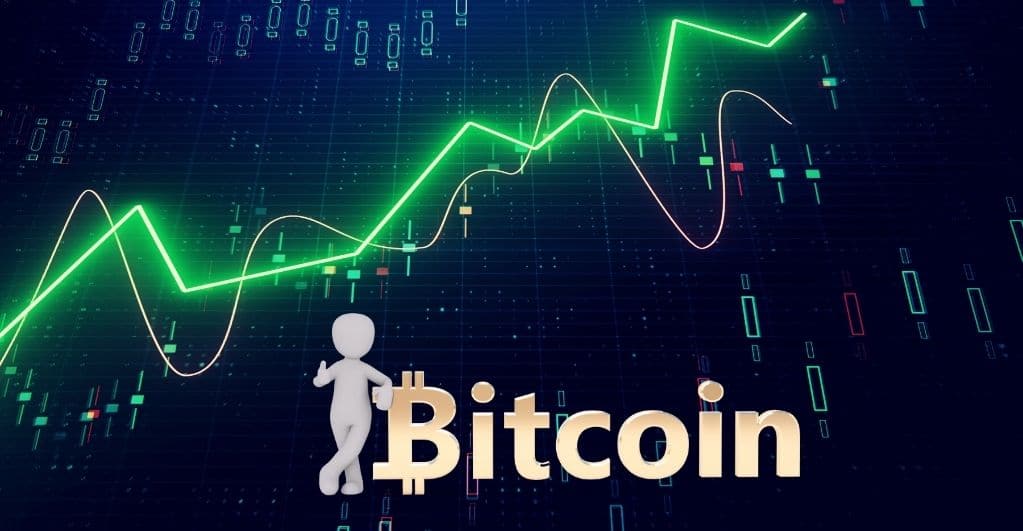 Bitcoin and Tesla Most Loved Asset of Traders and Investors